This performance of Peter Wright’s highly traditional production of Giselle brought a significant role debut, as young Australian Benjamin Ella premiered as Albrecht, which is the biggest role to date in his young career at The Royal Ballet. 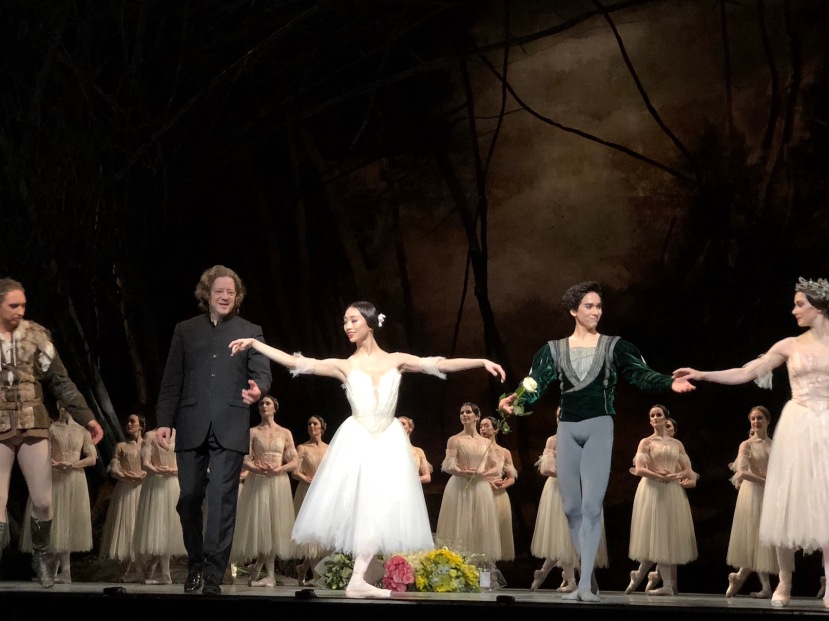 From his very first entrance, crimson cape billowing in his wake, Melbourne-born dancer Ella beams with serene confidence as he capably demonstrates the security and depth of his talent. His sensitive face framed by thick, wavy dark hair, Ella is youthful in appearance, but brings the presence needed to portray the princely Albrecht.

Technically, Albrecht is a snake, a betrothed nobleman disguising himself to pursue a peasant girl. More than ever, Ella’s performance brings out the sense of romance in the role. As played by Ella, Albrecht is a boyish, playful fellow who is rapturously in love with a beautiful young girl whom he does not wish to hurt. Ella enhances his mature focus and finely honed dance technique with a winning smile.

In the title role, Akane Takada expertly brings out the pure beauty of Giselle’s love for dance, adding delicate flourishes to make her movement look as pretty as possible . Naturally winsome in appearance, Takada has a steely strength that allows her to make the dancing look effortless. Takada endears Giselle to the audience, resulting in a moving end to act one.

Going on to play the distressed spirit of Giselle in act two, Takada completely alters her facial and physical expression, projecting a sombre, mournful soul who feels powerless to help her beloved escape the wicked Wilis. 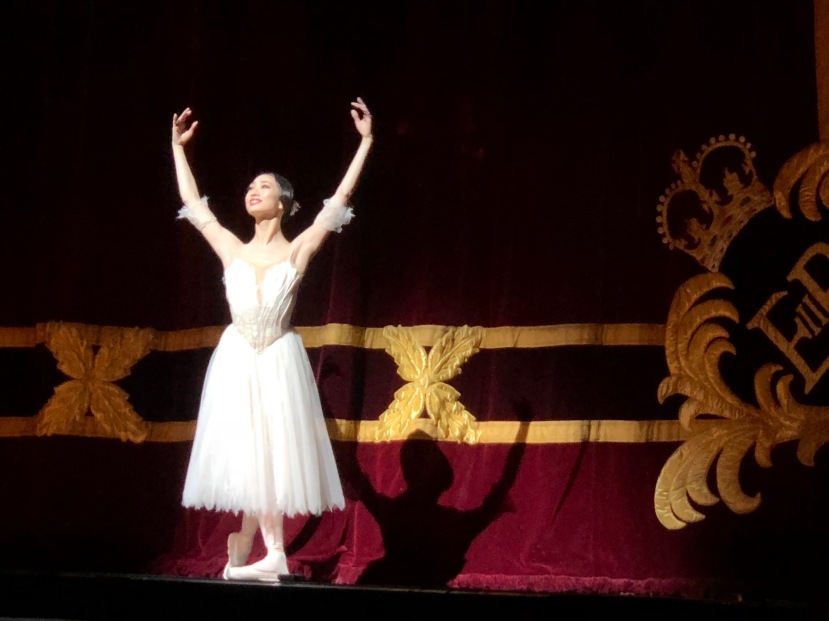 A beautifully matched pair throughout the ballet, Takada and Ella are particularly striking together in each of Giselle and Albrecht’s slow pas de deux in act two. Side by side, they move as one, brilliantly portraying the link between the tragic pair. 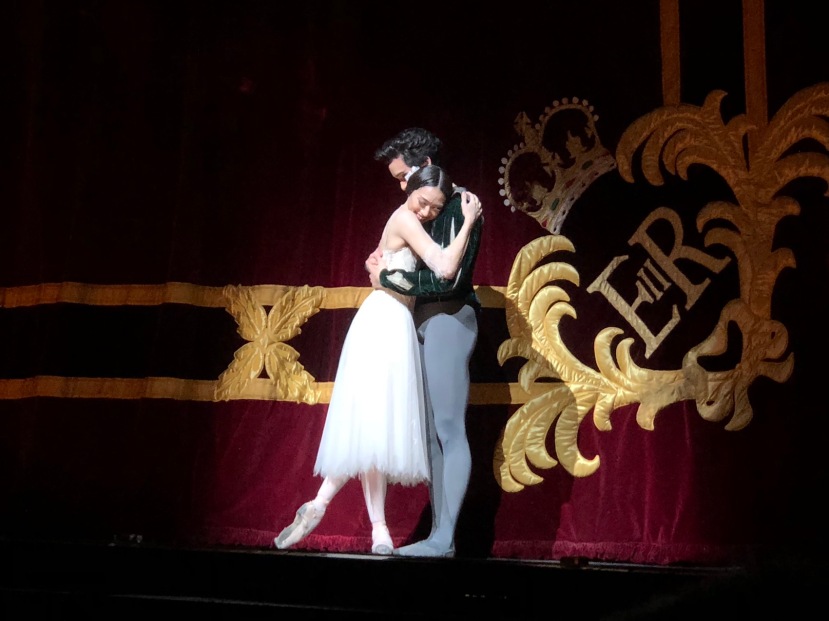 In Albrecht’s solo work in act two, Ella fully unveils the power and beauty of his ability. Ella convincingly portrays Albrecht’s growing weariness as the Wilis attempt to dance him to death, ensuring that the role ends with the audience fully on his side.

A late replacement on the night, Bennet Gartside brought a rugged masculinity to local forester Hilarion. As Giselle’s Mother, Berthe, Kristen McNally shows strong command of the stage and adds to the tragedy of act one with her committed portrayal of Berthe’s desperately protective love from her daughter.

Of the excellent set of dancers in the pas de six, Fernando Montaño stands out, not only for his radiant smile but also, of course, for his wonderful flair for dance.

Claire Calvert shines as Myrtha, Queen of the Wilis, beginning with her first rapid stage crossing, in which her gossamer veil floats about her face in an otherworldly manner. Calvert projects Martha’s power with a relentless and imperial manner, and dances the role with compelling majesty. 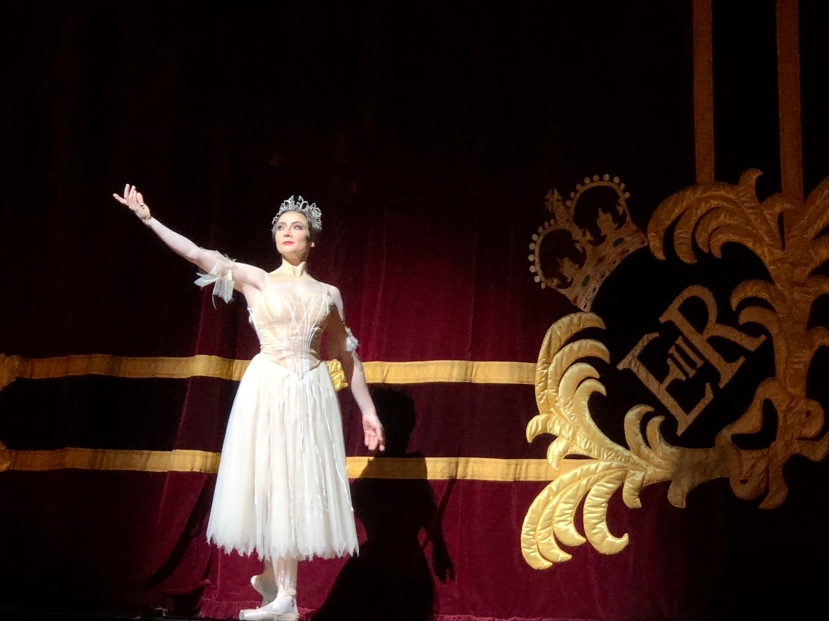 Conductor Koen Kessels leads the Orchestra of the Royal Opera House in a brightly coloured rendition of Adam’s score, making well considered use of dynamics to enhance the drama on stage.

The female corps de ballet work in exquisite unison in their portrayal of the Wilis.