Principal cast and ensemble members arrived on their very own Wicked tram for One Short Day at Melbourne’s Parliament House today to herald the 2014 return of the worldwide smash hit. 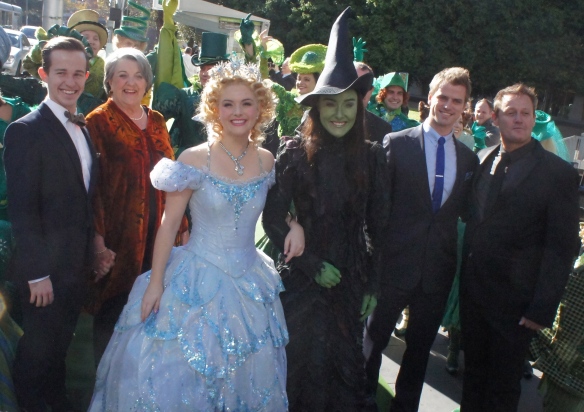 Legally Blonde star Lucy Durack (below) will return to play vainglorious good witch Glinda, the role she originated in the Australian premiere in 2008. 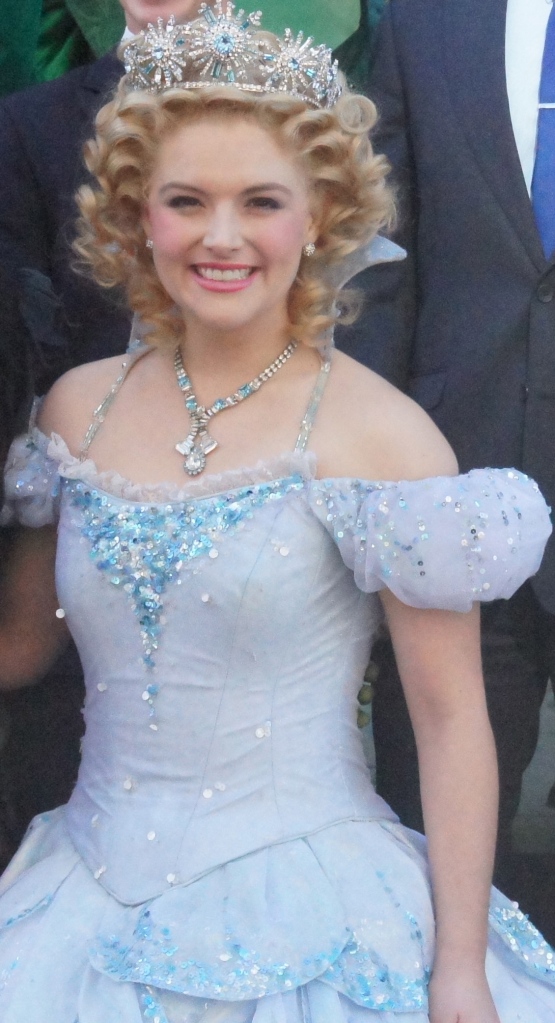 Long term cast member Jemma Rix (below left) will continue as Elphaba, a role she has played around Australia and Asia.

Two of Durack’s talented Legally Blonde castmates will step up to play the lead male roles.  Steve Danielsen (above, second from right) will take on the role of charming playboy student Fiyero. Ed Grey (above, left) , so adorable as hairdressing assistant Kiki in Blonde, seems a natural choice to play lovelorn munchkin Boq.

The actor to play the wonderful Wizard of Wicked’s Oz is yet to be announced.

Wicked celebrates its tenth anniversary on Broadway on 30 October 2014.

Wicked will open at Melbourne’s Regent Theatre on Saturday 10 May 2014, where it will play until 7 September 2014, with further Australian dates to follow. Tickets go on sale by Ticketmaster on 22 July 2013.

Wicked will play at Sydney’s Capitol Theatre from 20 September 2014. Tickets go on sale by Ticketmaster on 17 March 2014. 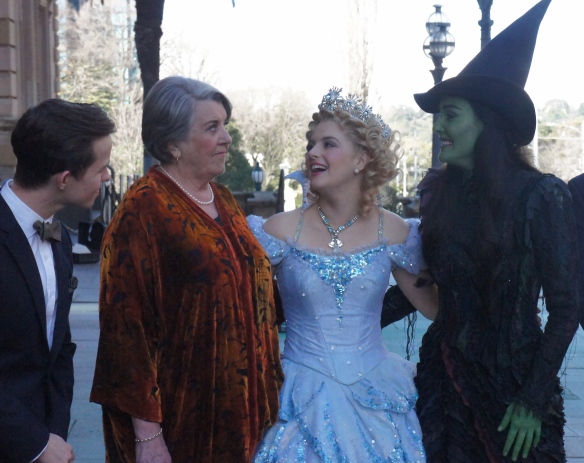