Full of feathers and factoids, hit songs and head dresses, The Cher Show is diverting, if not particularly enlightening, entertainment. 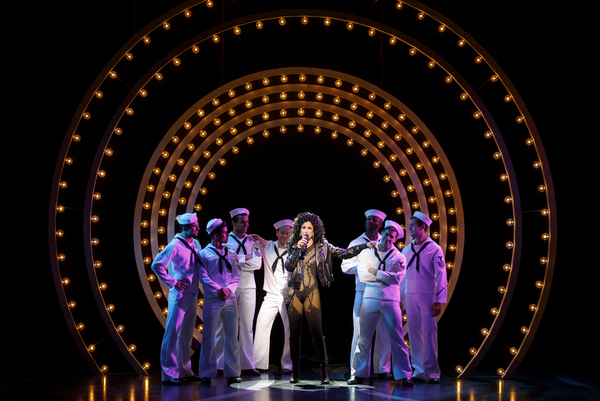 For how many years are Broadway theatregoers going to be punished of the success of Jersey Boys? Bio-musicals seem to be more prevalent than ever, and while Man in Chair skipped On Your Feet:The Story of Emilio and Gloria Estefan and Summer: The Donna Summer Musical (and will likely skip Ain’t Too Proud: The Life and Times of The Temptations), at least The Cher Show has a truly iconic star at its heart.

Producers are churning through these shows to capitalise on baby boomer nostalgia in an increasingly cynical exercise. Yesterday’s hit parade replaces authentic Broadway compositions. The triple threat ensemble members of The Cher Show waste their talent and training as glorified backup dancers/singers.

Rick Elice (book writer of Jersey Boys) has hobbled together a deeply superficial glance at the fifty plus years of Cher’s incredible show business career, trying to cover everything everything but actually revealing nothing. The opportunity is missed to be candid or insightful, and the brief mentions of partners, children and lean times only leaves us wanting to know more. A curious take away message is how demanding and draining all the success was; we hear about the cost of the hard work but have little chance to revel in the good times – that is all just meant to be assumed knowledge.

The show is undeniably spectacular, but in hurtling from number to number there is no room for the scenes to breathe; no one ever even sits down.

The main conceit is to have three actresses playing Cher at distinct phases fo her life (in a curious coincidence, this same device was used in Summer: The Donna Summer Musical). While the storytelling is generally linear, the three highly talented actresses playing Babe (Micaela Diamond), Lady (Teal Wicks) and Star (Stephanie J. Block) move in and out of view, advising and encouraging each other at key times. 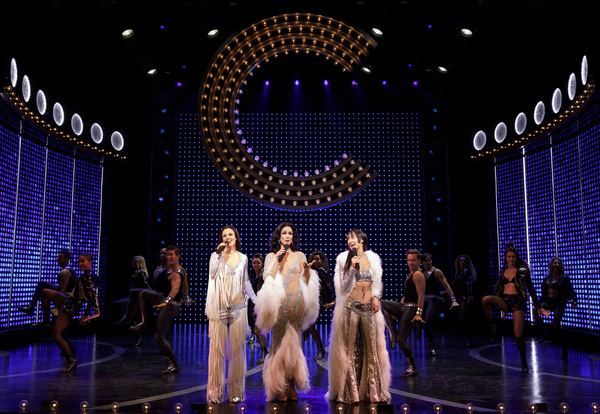 The recreation of iconic looks is incredible, and it is no surprise that Bob Mackie himself is the costume designer (as well as being a character in the story). 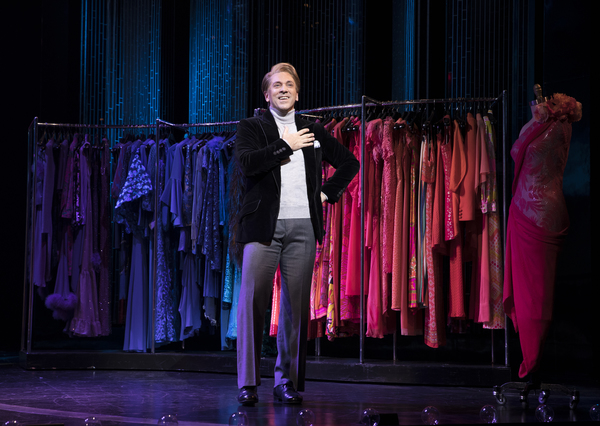 The scenic design and lighting are equally dazzling, despite never actually creating any realistic locations. The sequence where television hit The Sonny and Cher Show is at its peak lets the audience ride a vivid wave of nostalgia. 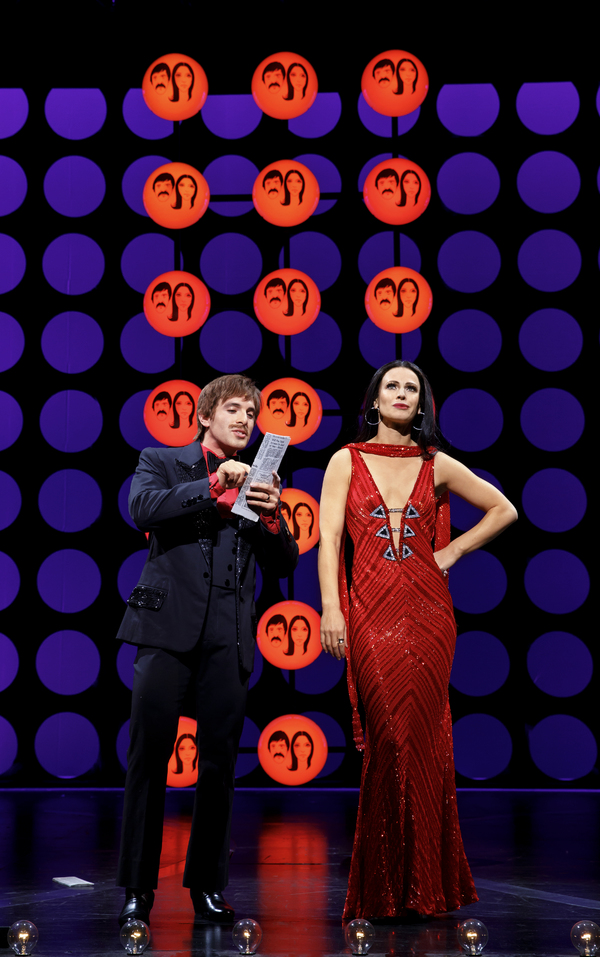 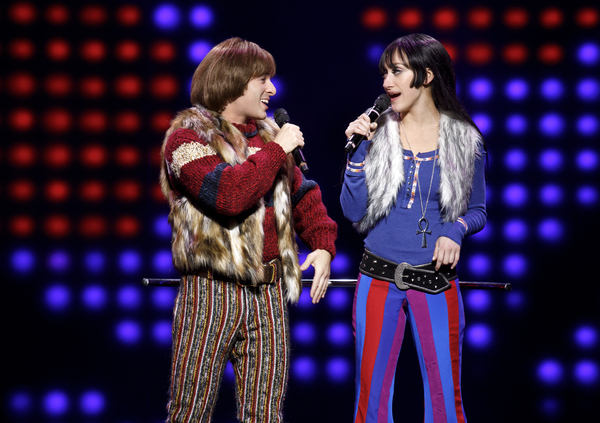 Jason Moore’s direction focuses on energy, with the passing parade of characters portrayed with broad caricatures. Stuck with recreating bygone styles, choreographer Christopher Gattelli adds even more energy to the stage without any real involvement in the storytelling.

Fans of Cher (and there are plenty) have reason to see The Cher Show. For a real Broadway experience, original new musical The Prom is a much more rewarding prospect.