Mrs Johnstone works for the wealthy Mrs Lyons (Glenda Linscott), a woman unable to have children of her own. The two women strike a fateful deal. 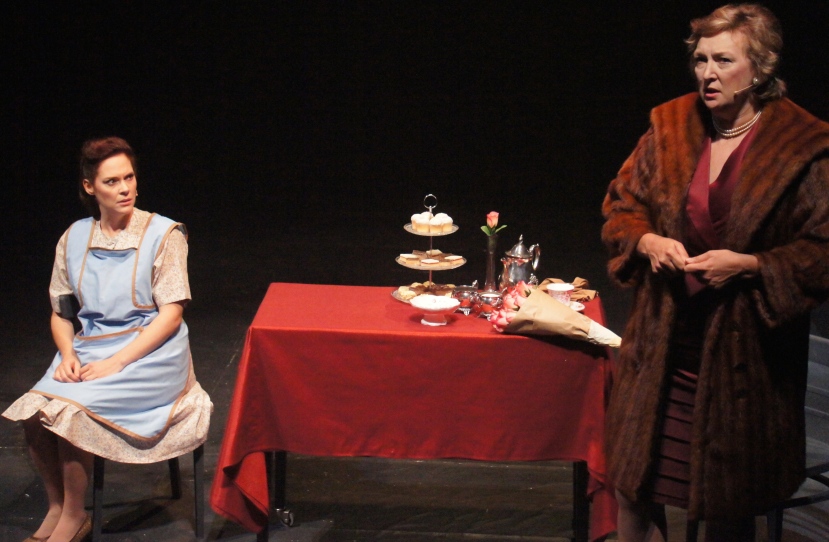 Mrs Johnstone allows the desperate Mrs Lyons to bring up one of her new twin boys.

Mrs Johnstone soon finds herself jobless as thanks for her troubles. 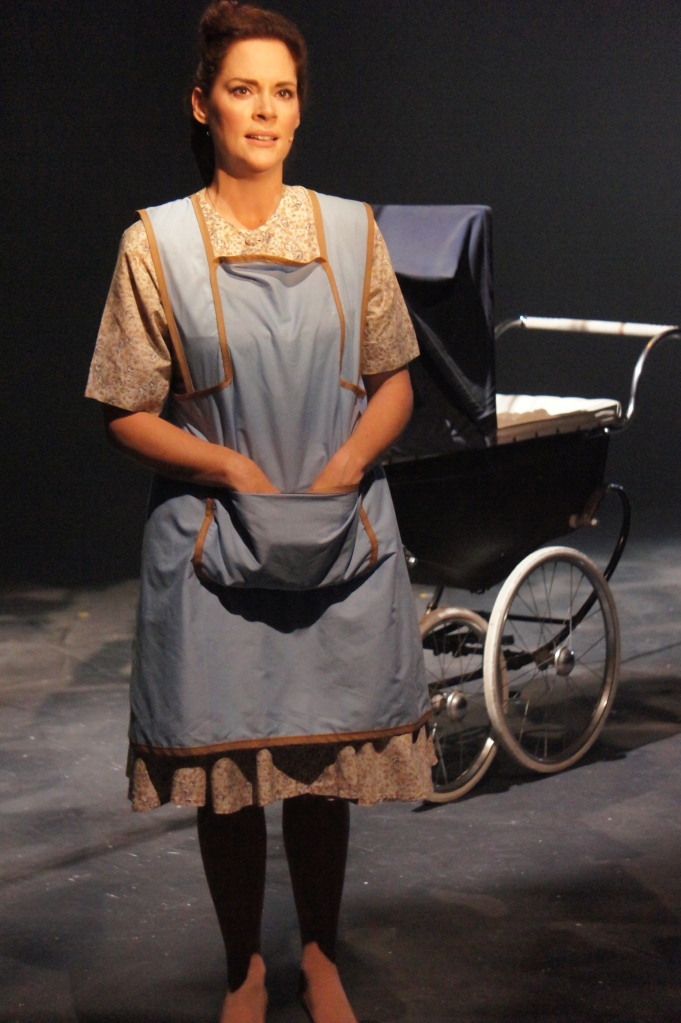 The local children are easily amused.

Finally some good news for the Johnstones – they are being re-housed to the country.

The years go by, and fashions change. Mrs Johnstone finds herself much more relaxed at the new home. 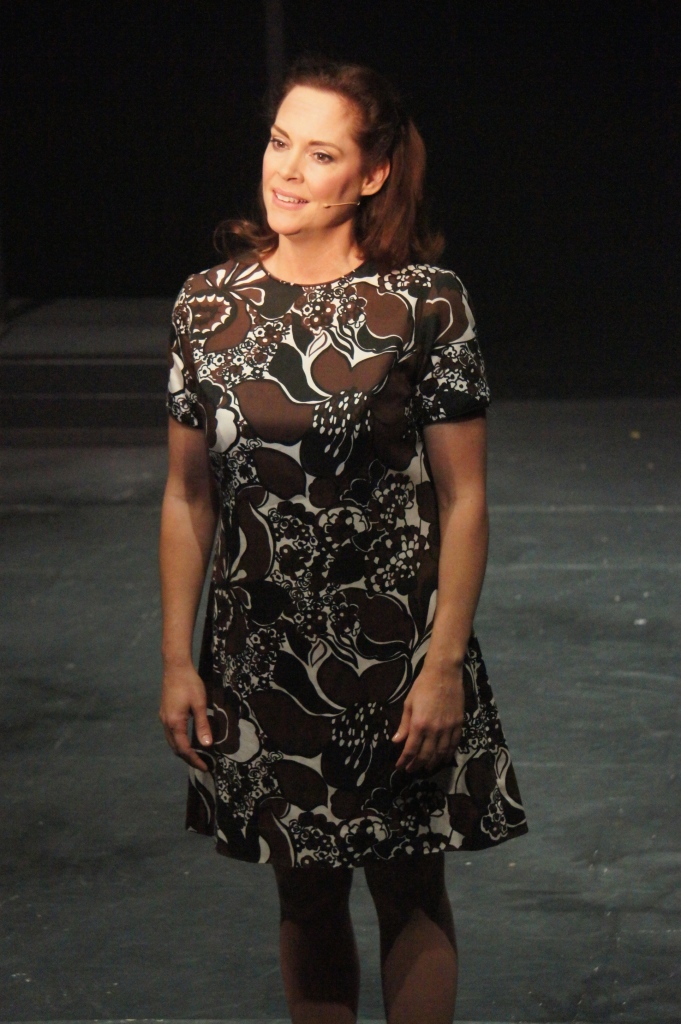 Older brother Sammy (Glaston Toft) is never out of trouble for long. 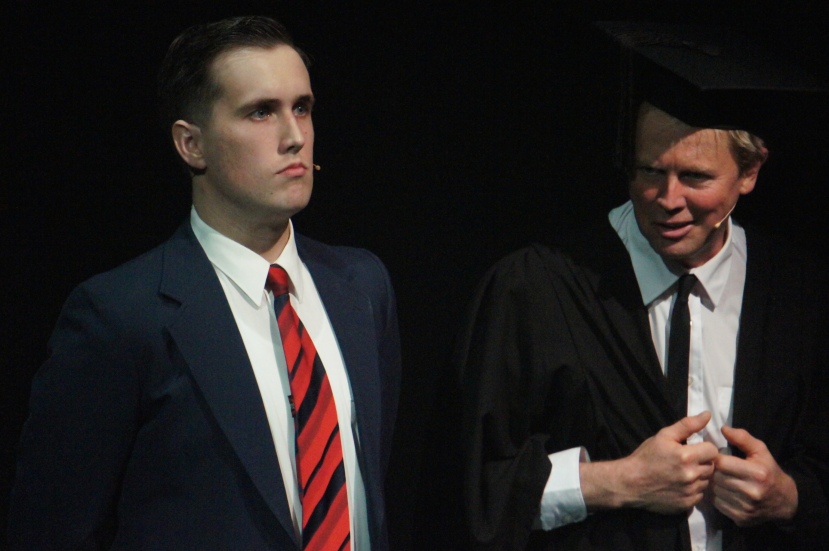 Mickey dates, and later marries, Linda, while she and Eddie maintain a flicker of attraction as well.

Mickey falls on hard times as Britain’s fortunes are altered. 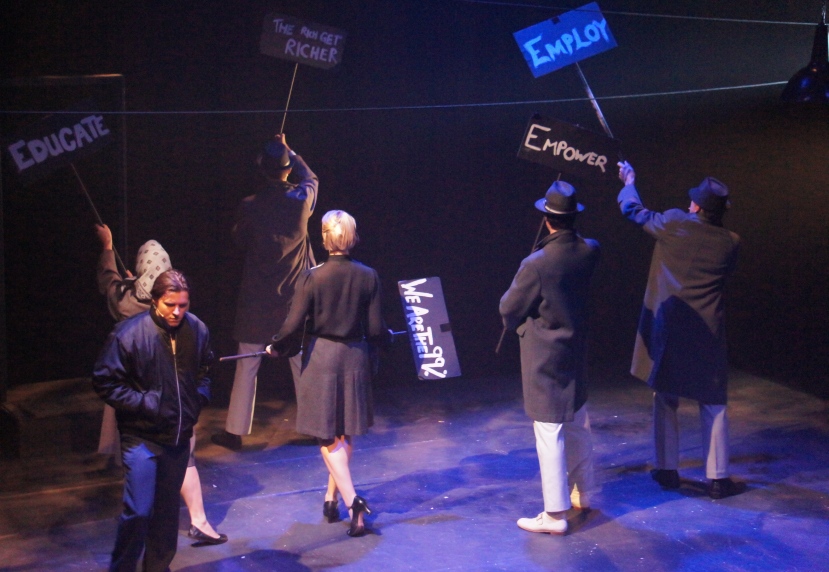 Mrs Lyon spills the beans about Linda and Eddie… 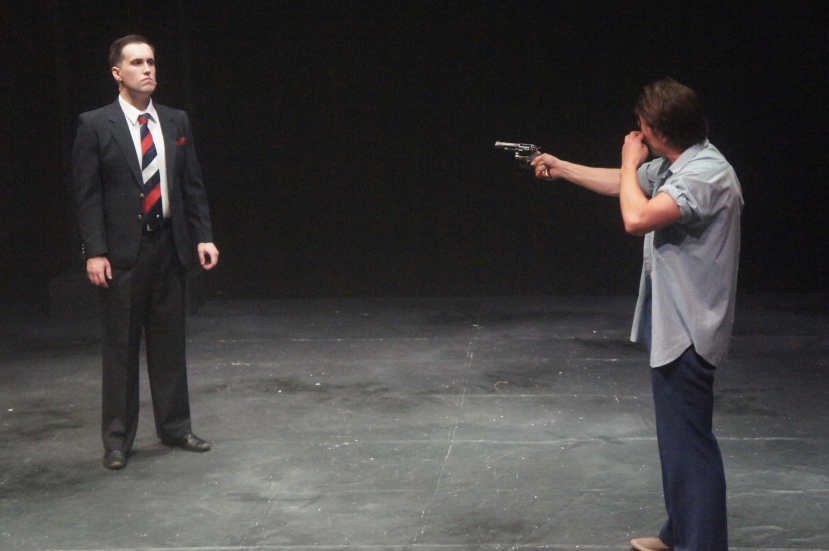 Finally a couple of fun shots to ease the dramatic tension. 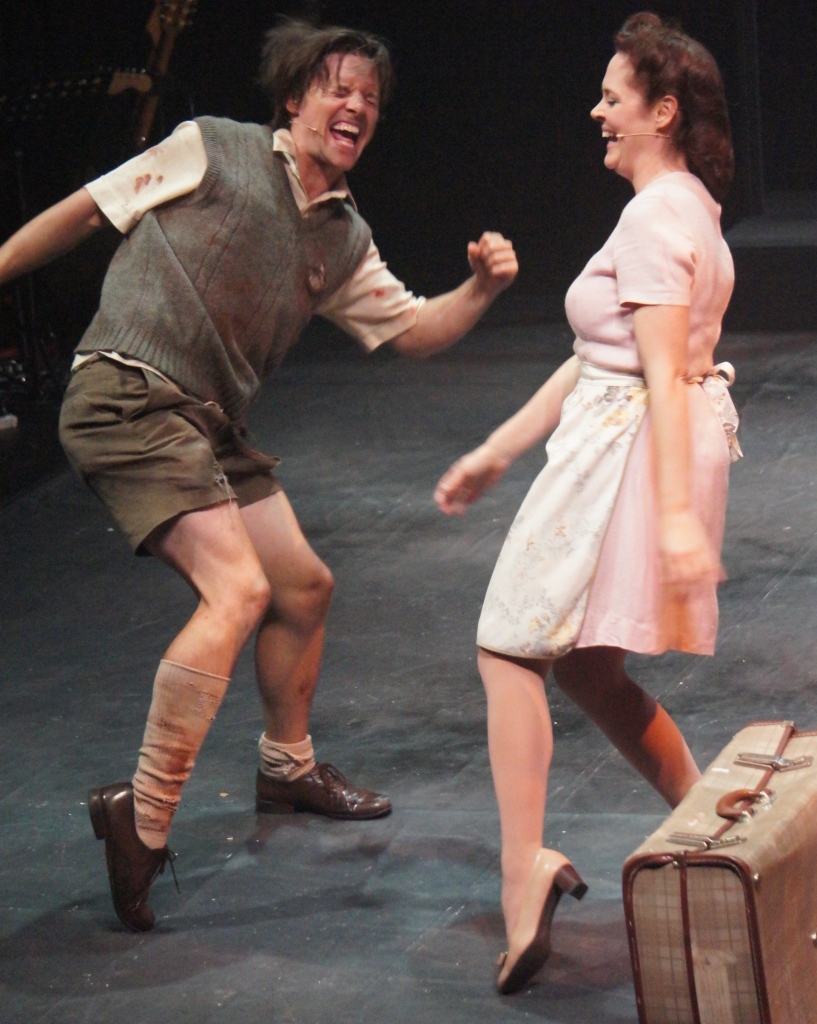