STC: All My Sons review 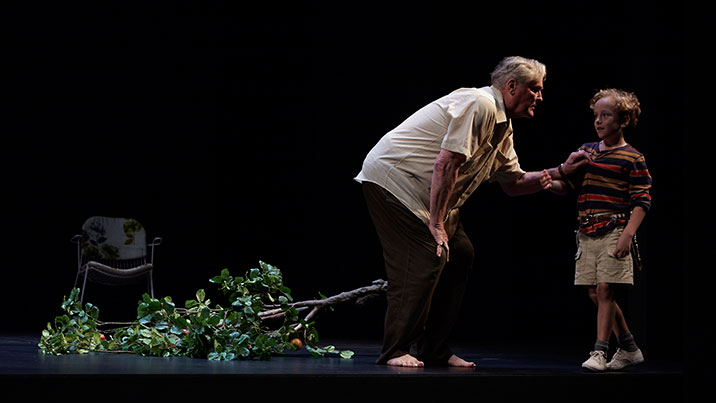 After heavy overnight winds bring down the memorial tree for the Keller’s beloved MIA son Larry, the secrets and lies at the heart of his disappearance tumble out as events march inexorably to their tragic conclusion. Miller’s brisk exposition is masterfully unforced and extremely intriguing.

Some featherlight comedy establishes the lay of the land in the well-to-do suburban neighbourhood before the sins of the past unfurl. Miller’s gift to the cast and director of this, and every, revival is the intensity and frequency of the bitter confrontations and recriminations that transpire as the drama escalates.

Blessed with a superb cast of actors, director Kip Williams has clearly explored the layers of guilt and blame that eat away at the central characters. A play in which each character staunchly believes they are right, the lack of obvious heroes or villains makes the action all the more thought-provoking.

Designer Alice Babidge contributes a unique combination of natural period costumes and stylised, representative scenery. The mysteries of the Keller family are represented by the massive black wall of the front of their home, in which little square windows gradually allow more to be seen as the play progresses. Intricate 1940s details in the costumes are impressive, and the women’s wigs are immaculately coiffured.

Living treasure Robyn Nevin eschews any sentimentality as nervy but shrewd wife and mother Kate Keller, who seems to exist on her one last remaining nerve.

Veteran actor John Howard conveys the gnawing tension lying only just below the surface of the veneer of Joe Keller’s American Dream life.

Chris Ryan sports the crisp curls and athletic frame of a young man of the 1940s as the Keller’s surviving son, Chris. Ryan has leading man good looks and yet is building a solid repertoire of richly drawn character roles. Ryan more than holds his own opposite Nevin and Howard, unflinching as he lands many of the most painful moments. 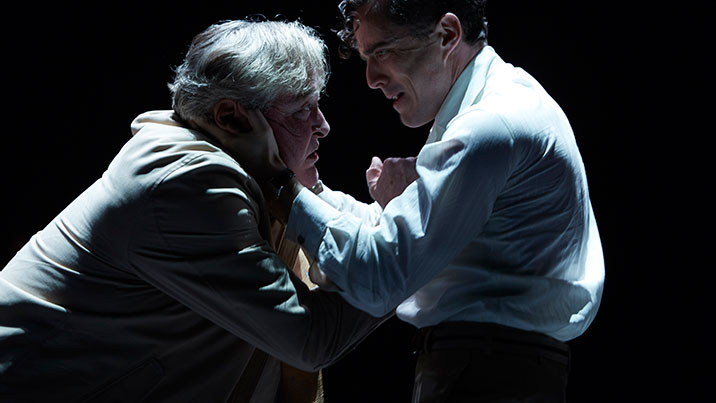 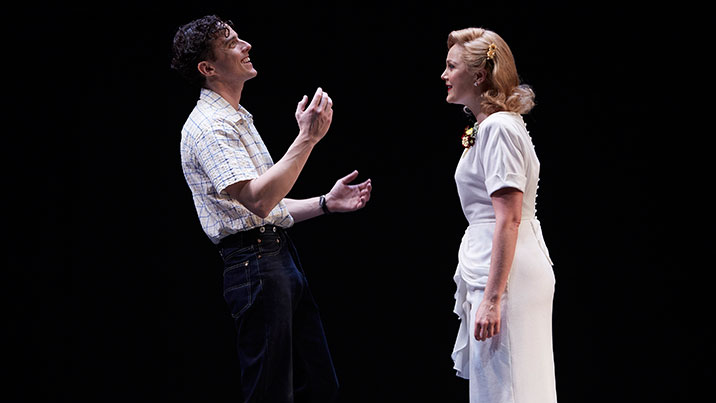 Not a play to just sit back and admire, All My Sons is arresting, provocative dram. Allow time afterwards for the muscles along your backbone to relax back to normal.

All My Sons plays at Roslyn Packer Theatre, Sydney until 9 July 2016.