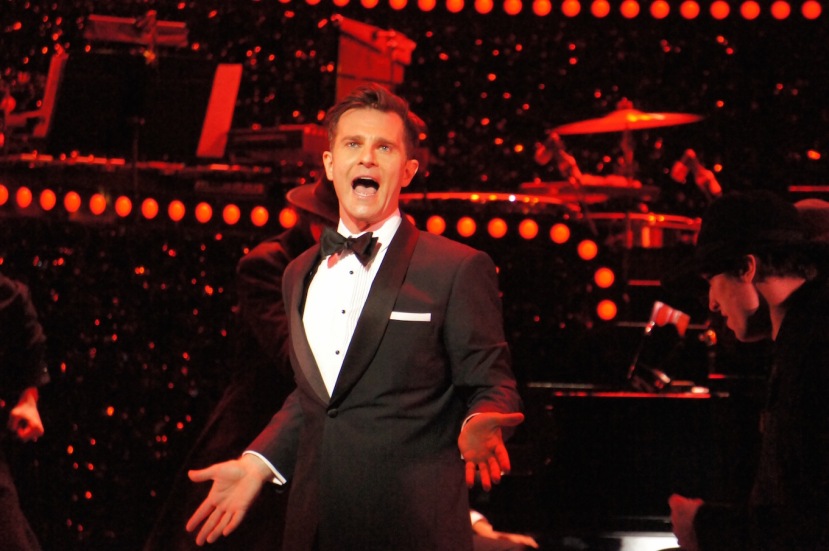 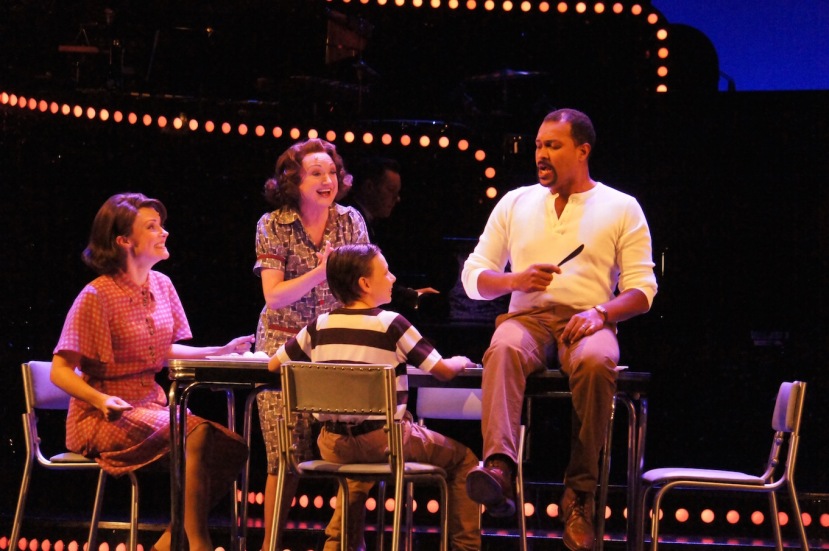 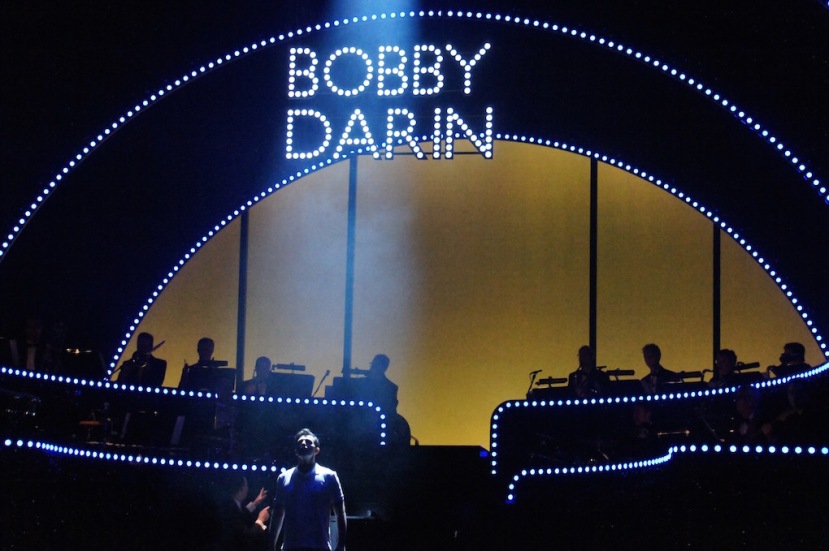 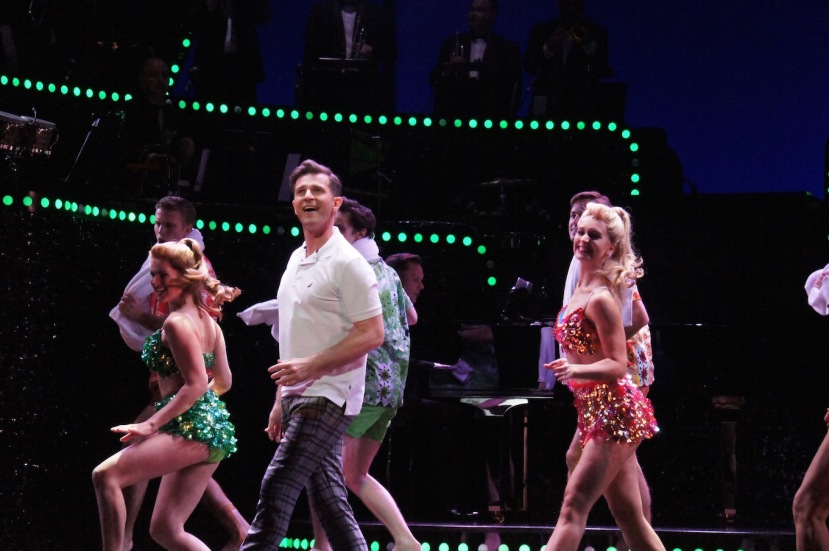 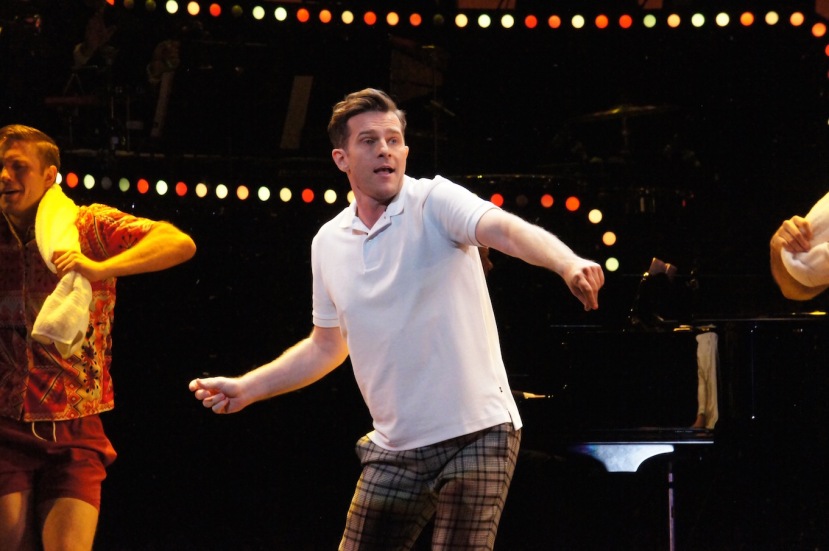 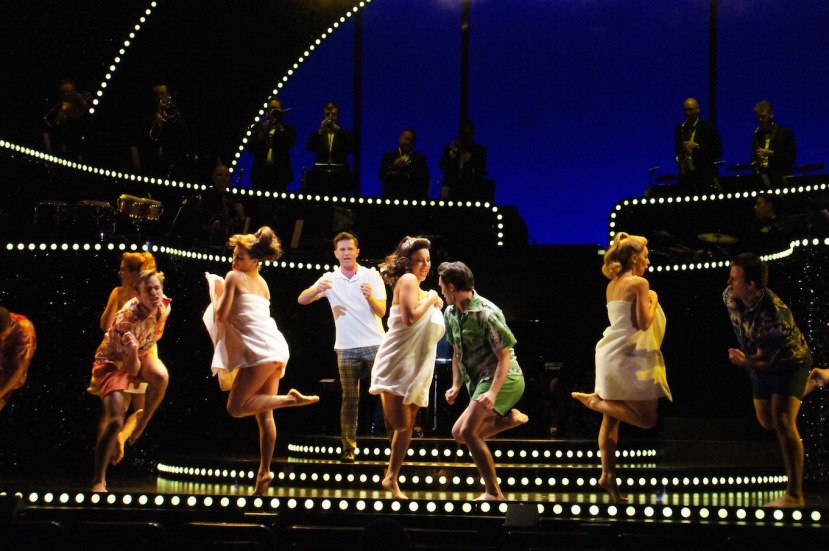 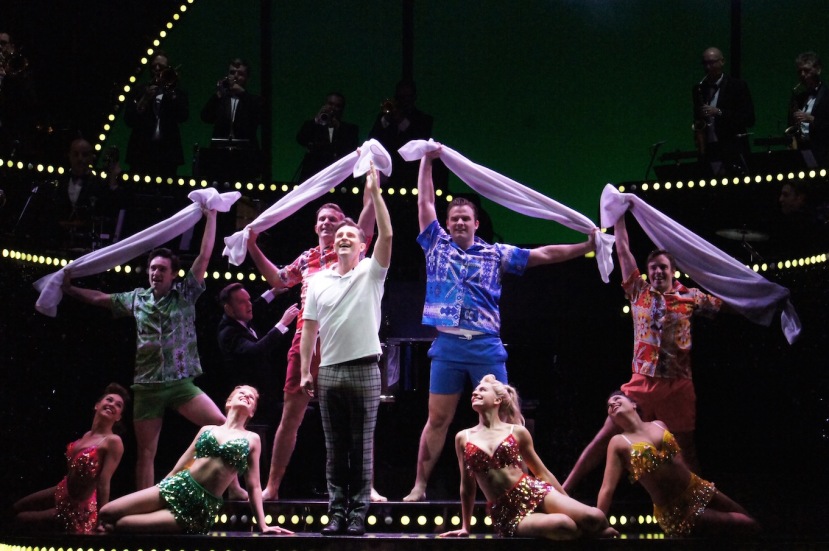 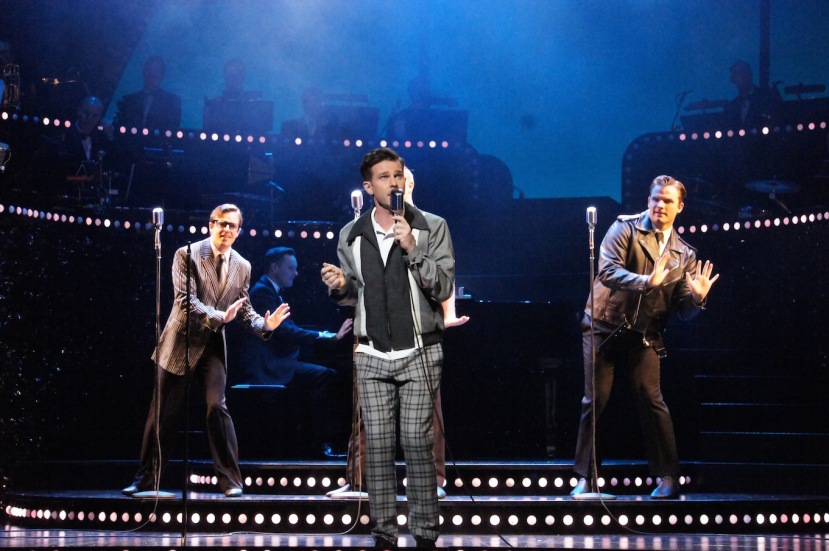 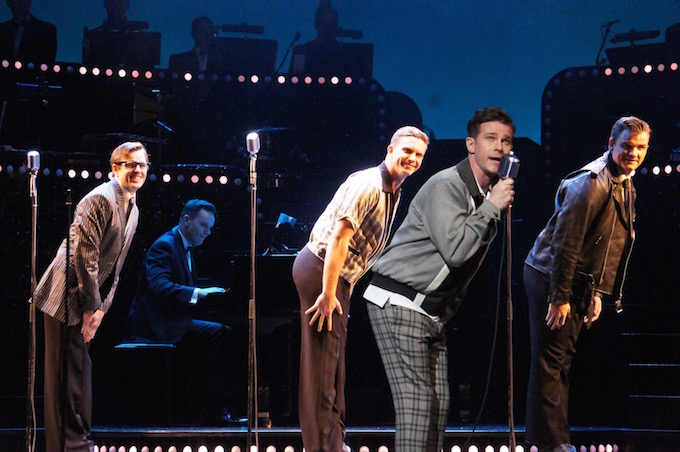 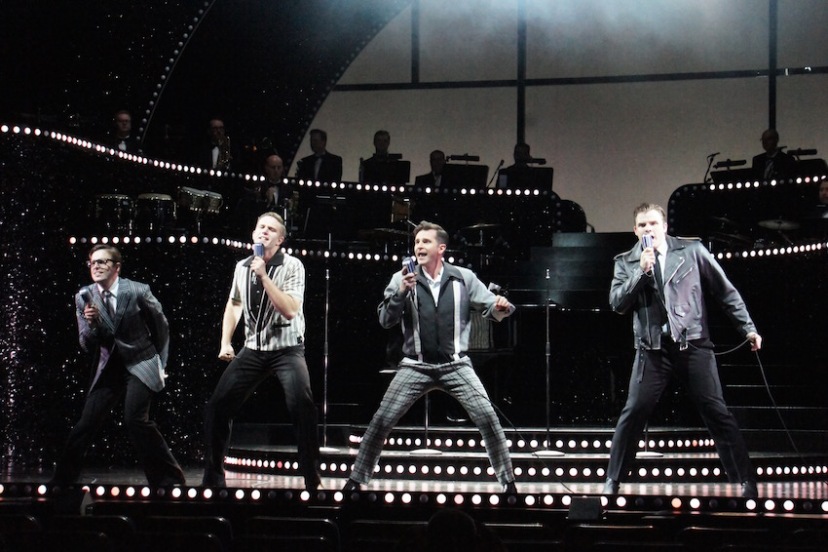 In the movies, Bobby meets and falls for Sandra Dee (Hannah Fredericksen). 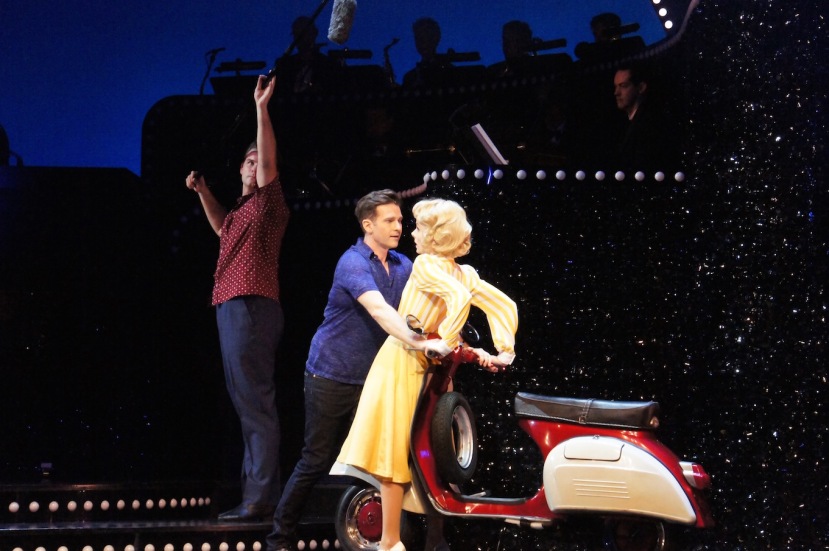 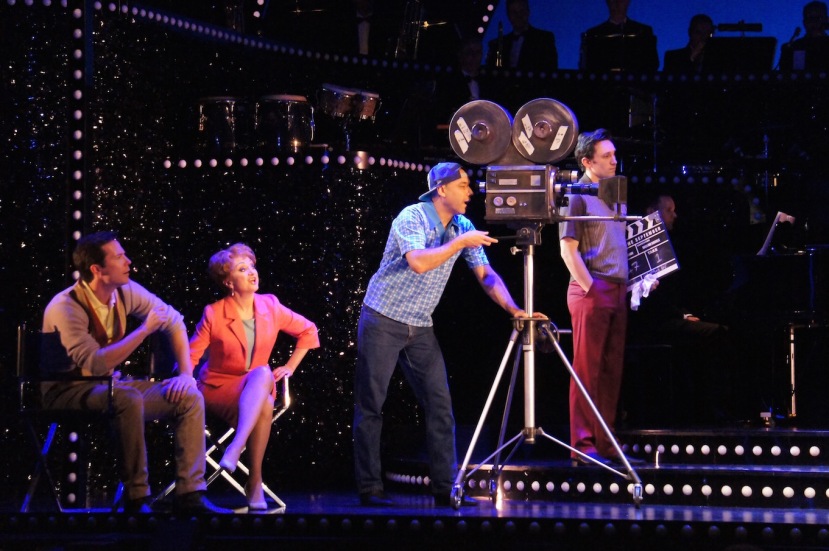 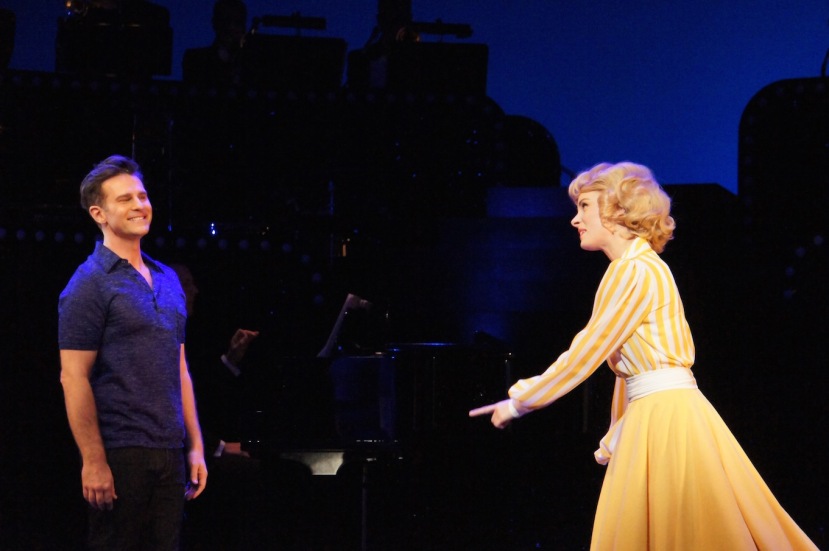 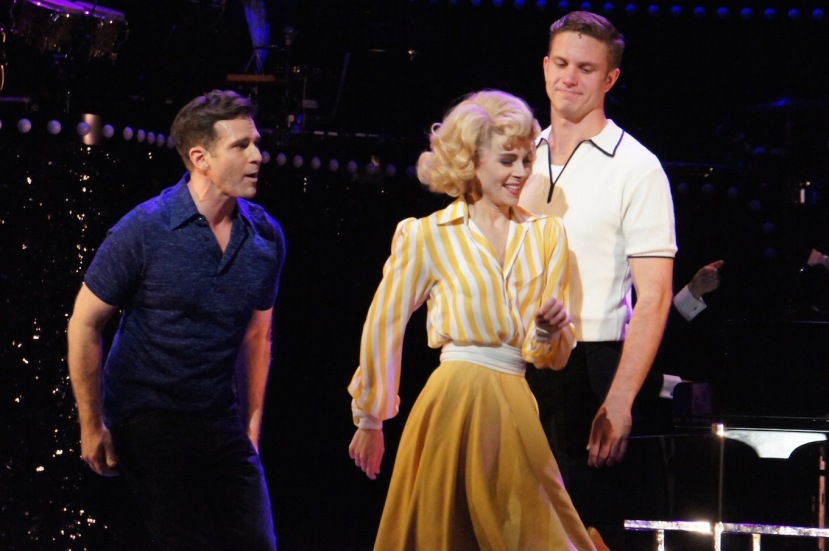 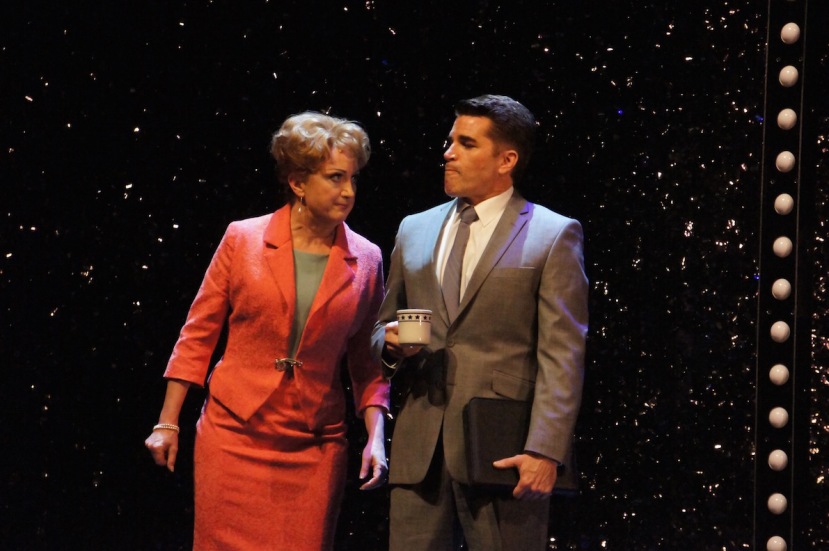 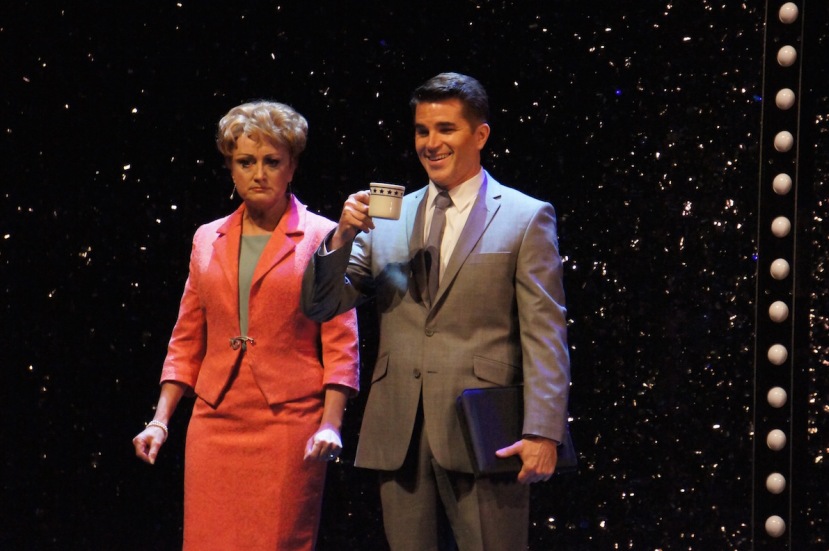 Choreographer Andrew Hallsworth’s handiwork is on show as Bobby sings the ever-popular standard “Mack the Knife.” 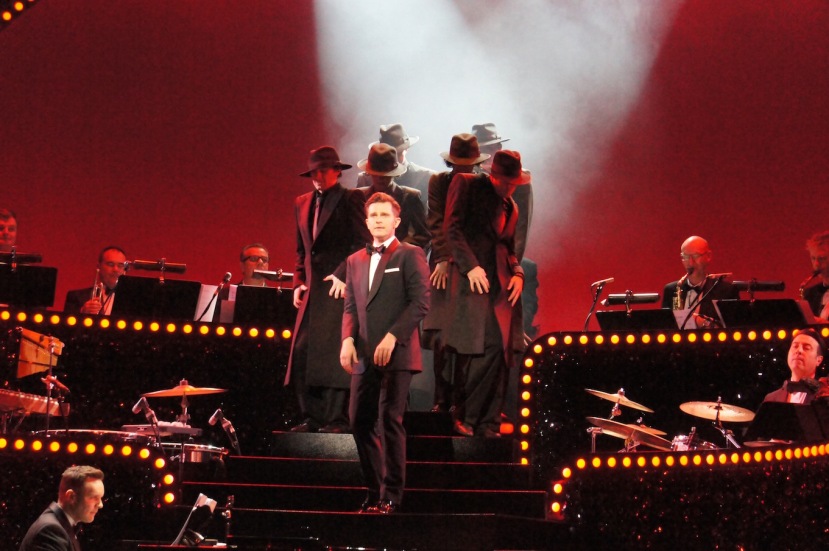 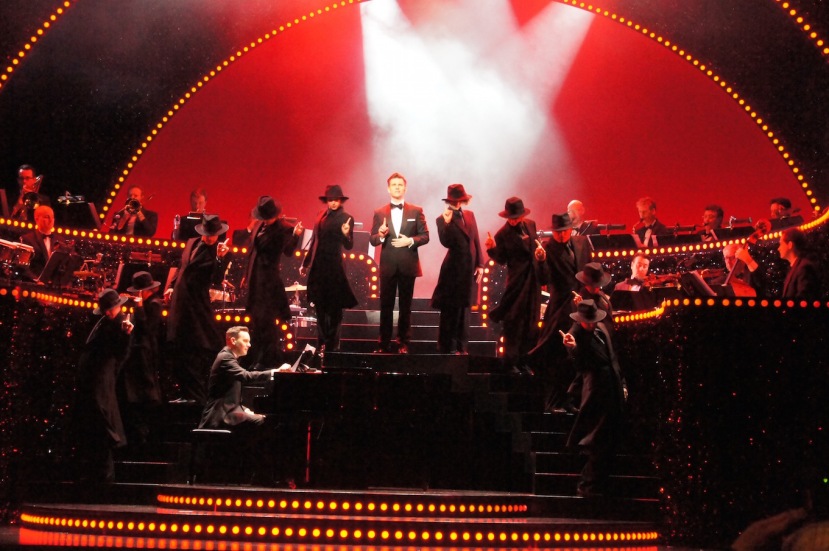 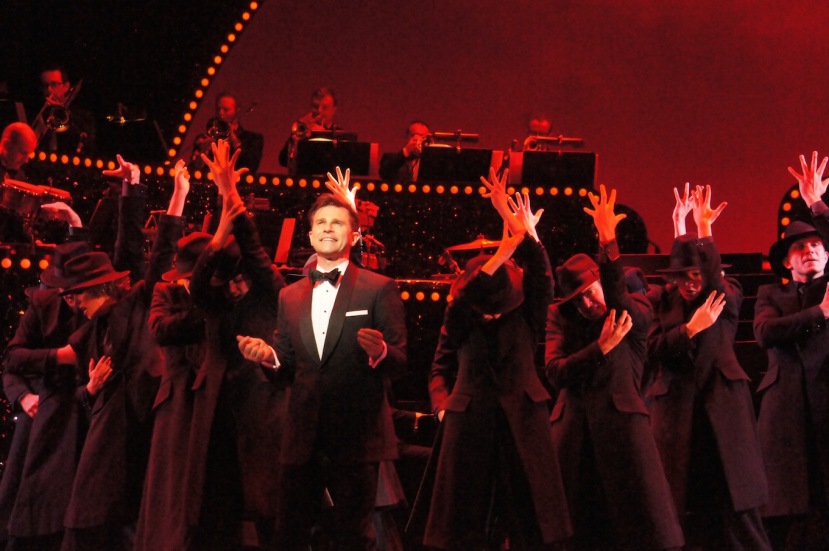 The full company of Dream Lover the Bobby Darin Musical. 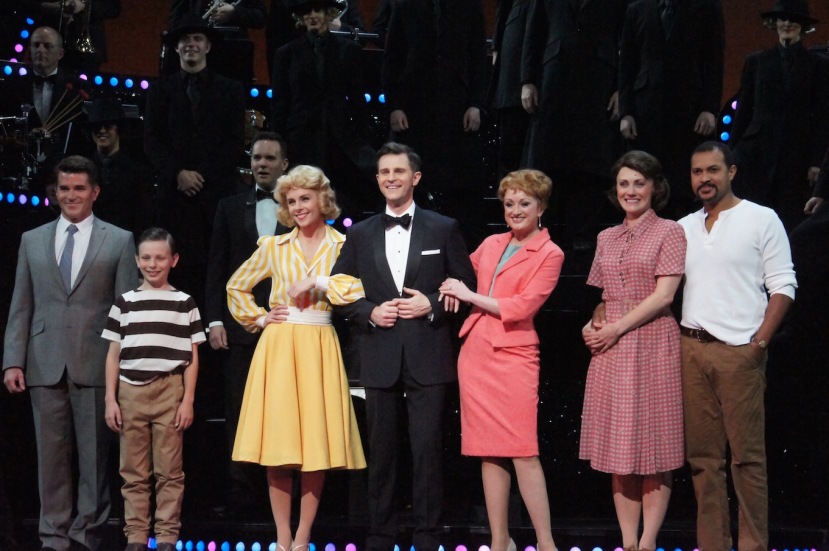 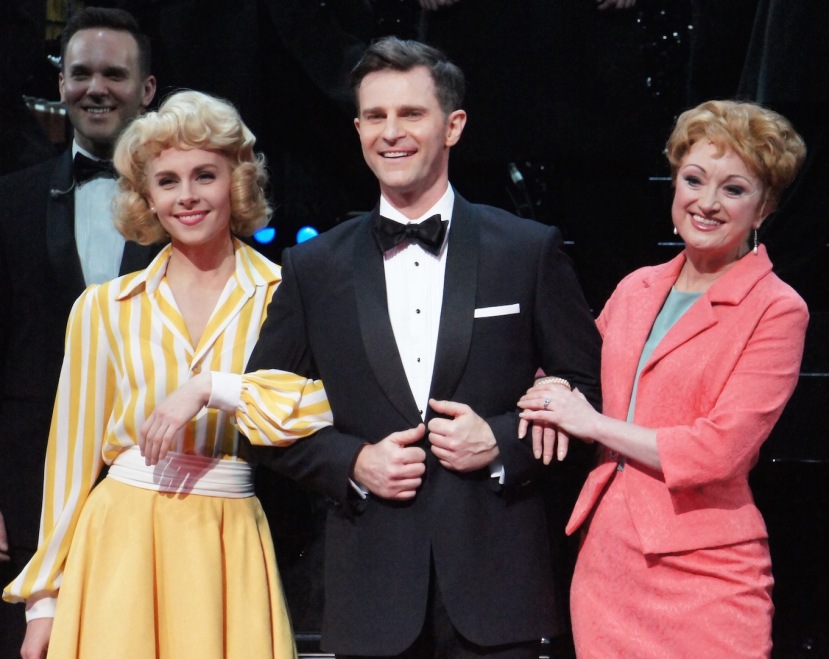 Dream Lover is currently in previews, before its official opening night on 6 October 2017. 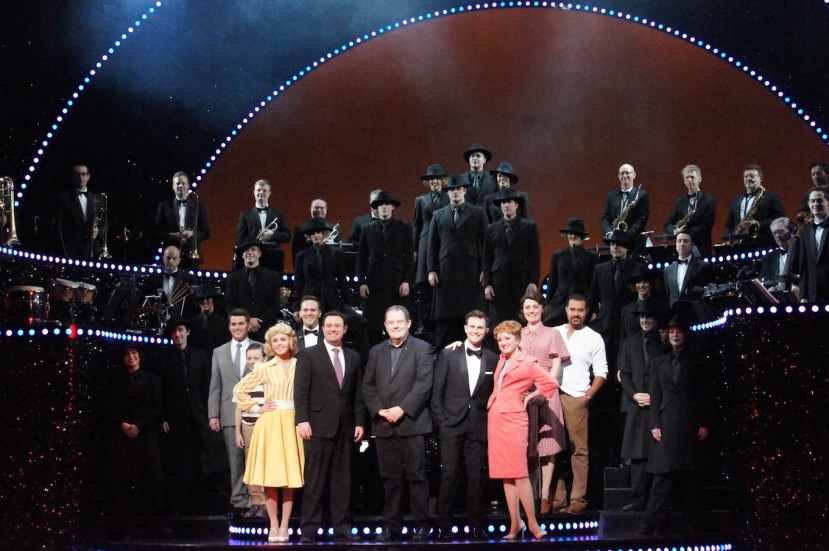 Dream Lover plays only at Sydney Lyric Theatre, with a season that runs until 13 November 2016.