The overall tone may be one of fondness and reverence, but Santopietro pulls no punches in describing the difficulties and dilemmas that afflicted the production. Featuring a plethora of first hand anecdotes and recollections, Santopietro’s text takes the reader on an addictive narrative from the real life von Trapps, through the stage musical’s success to the movie’s eventual triumph over budget and time blowouts. Even events where the outcome is known, such as the film’s achievements at the 1966 Academy Awards, are told in a suspenseful way that has the reader turning each page to see what happened next.

Fans who feel fairly familiar with tidbits such as Julie Andrews’ hilltop twirl being the final shot filmed on location in Austria, will no doubt still find a multitude of new and intriguing details here. There are extensive lists of alternate actors who may have played the lead roles (Angie Dickinson as Maria? Yul Brynner as Captain von Trapp?), insight on the political challenges of filming Nazi scenes in Austria, a description of the patchwork composition of “I Have Confidence,” and even details about cast members who gained the most weight while filming in Salzburg.

We find out why “Something Good” was largely filmed in silhouette, how Andrews travelled up the mountain to film the famous opening and why the boat overturning in the lake was so challenging to film. We hear about the time the real Maria and family saw Hitler in a Munich café, and also relive the first meeting on set of Julie Andrews and Marni Nixon (Sister Sophia) (Nixon had dubbed the voice of Audrey Hepburn in My Fair Lady, a role that Andrews, based on her stage success as Eliza Doolittle, should have played.)

While Christopher Plummer is described as somewhat resentful of the role and process at the time of filming, Andrews is presented as having exceptional patience, professionalism and good will. A quote from Nicholas Hammond (Friedrich) sums up this effect on the children’s performances: “Every one of the children had to adore Maria and feel on his or her toes around the captain and that’s exactly the way Julie and Christopher behaved with us, all the time.” 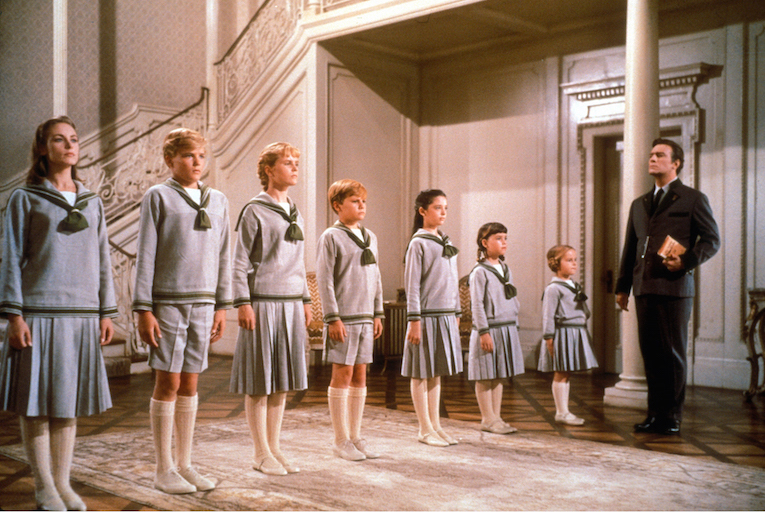 Santopietro includes charming details of the creative process, such as choreographers Dee Dee Wood and Marc Breaux donning nun’s habits to ensure the choreography for “Maria” would work, and how lighting designer Ted McCord lit the wedding procession to offset the effect of the stained glass windows. Contributions of the creative team are so richly described, that the lack of an Oscar nomination for screenwriter Ernest Lehmann is keenly felt.

In recounting the background of the real Maria Augusta Kutschera von Trapp, Santopietro moves from the challenging beginnings of Maria and her new family through their singing success to their eventual embrace of the film and its world-conquering success. Maria received 0.375% of the royalties of the stage musical and the movie, a deal that was reaping $100,000 at the 50-year mark of the show’s success. While not welcomed as an advisor on the film, Maria made a brief cameo, the tedium of which lead to her proclamation that it was her first and last day on a film set.

As well as including details such as the children’s real names, the real people that Elsa and Max were based on are covered. Wily promoter Max was based on a priest, and Aunt Yvonne (Elsa) was capable of even snider comments than her fictionalized counterpart! 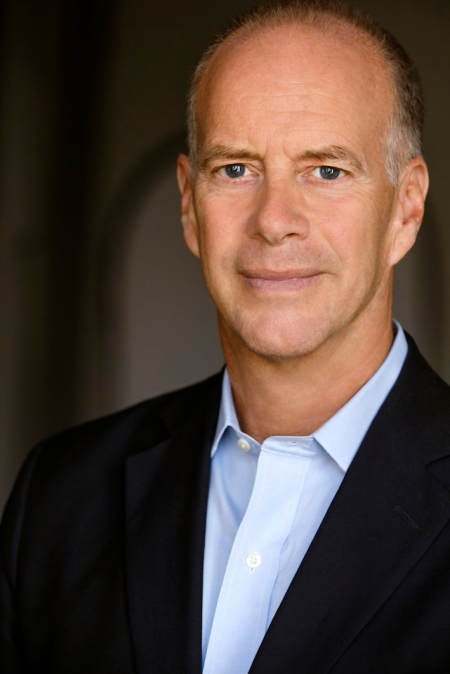 Of particular interest in the writing of Santopietro (above) writing is his analysis of key cultural moments in the movie’s reception. He presents and analyses particular reasons why film critics were so harsh at the time of the movie’s release. He probes into why the movie was not a success in Germany and Austria. Of particular interest is his assessment of why follow-up projects for the cast and also copycat projects from Hollywood were not as successful as the juggernaut success of The Sound of Music. There are also interesting reactions presented to the current phenomenon of Sing-A-Long-A Sound of Music, as well as to the 2013 television presentation The Sound of Music Live!.

The Sound of Music Story is recommended for the book shelf of music theatre lovers and film buffs alike.

The Sound of Music Story was released in Australia on 1 May 2015.